The Terrace Carpark and Office Building

This recently opened 9 storey carpark is located in Central Christchurch with a total capacity for 440 cars. 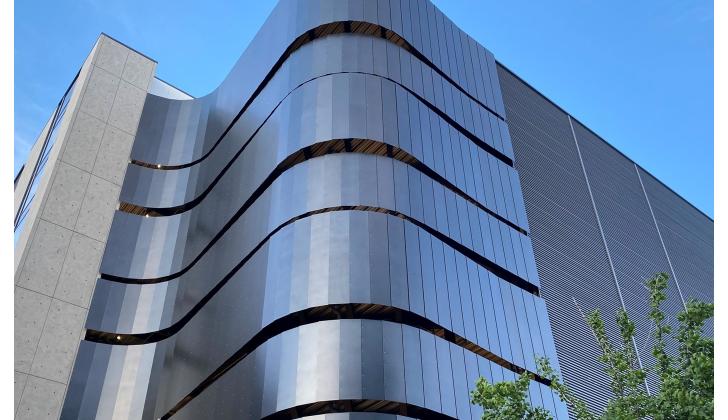 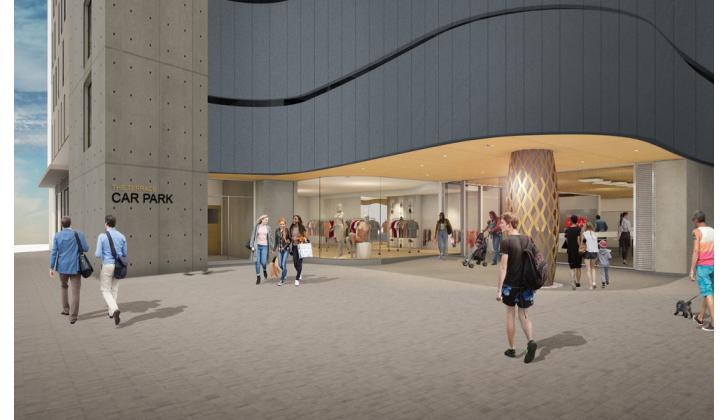 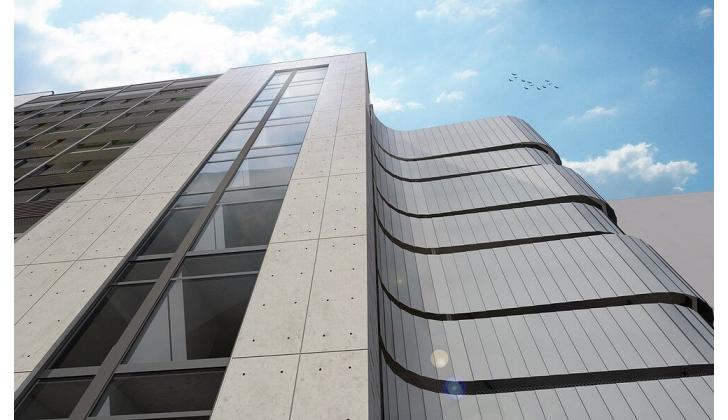 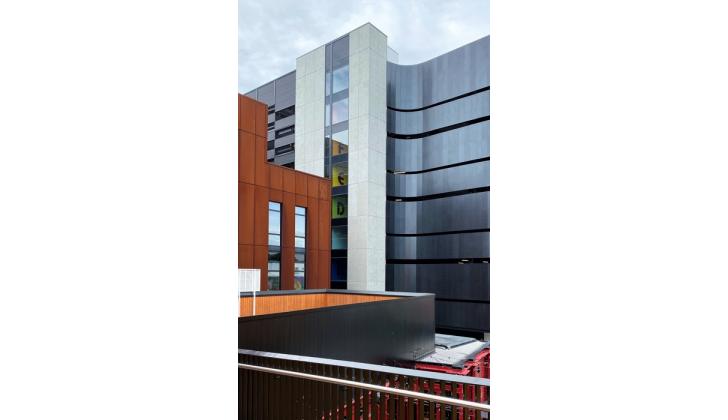 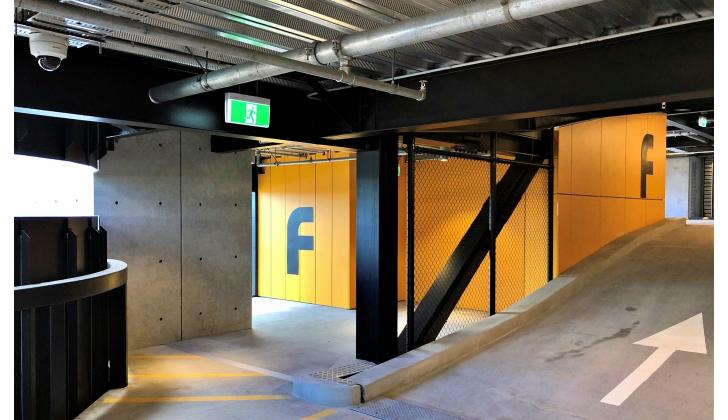 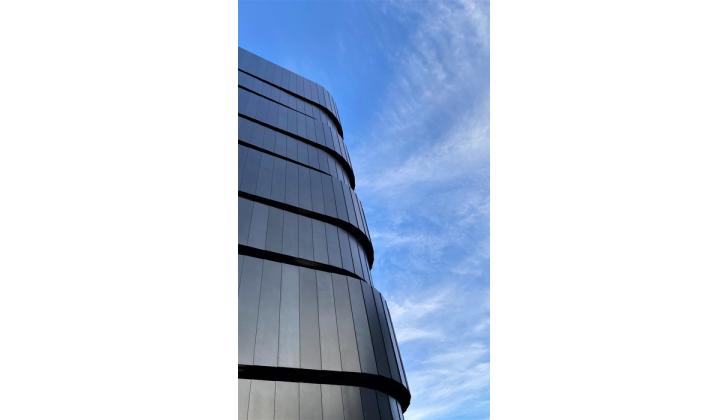 The building has an approximate rectangular footprint of 1700m²  floor area per floor arranged in 16 split levels connected by ramps spanning between "half storeys".

The structure was designed as an Importance Level 2 (IL2) building, and it consists of a composite steel and concrete floor system supported by structural steel gravity frames supported on a robust reinforced concrete grillage foundation system. The primary lateral load resisting system for the new building consists of structural steel eccentrically braced frames (EBF's) in the north south direction, and a combination of structural concrete walls and EBF's in the east west direction.

The locations of the seismic lateral resisting elements were carefully positioned to ensure an efficient distribution of strength and stiffness was provided. The adopted locations minimise torsional effects on the building and integrate well with the Architectural envelope of the carpark building.

The carpark building has been designed to accommodate the lateral loads from a future commercial building between the current northern wall elevation and the Hereford Street boundary.

Where you can find us